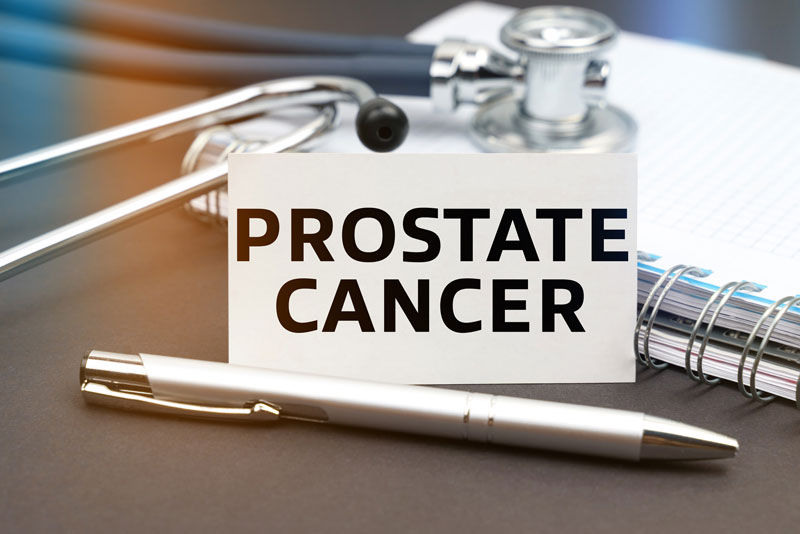 Prostate cancer is the most common cancer in men and the second leading cause of cancer-related deaths in men in the U.S. If prostate cancer is detected early, it may be possible to treat it successfully. This cancer is diagnosed through biopsy of the prostate gland. A prostate biopsy can be performed using different techniques such as transrectal, perineal, transurethral, and open. A urology medical billing service provider can help physicians report prostate biopsies using the correct CPT codes.

Urologists usually order a biopsy of the prostate is if an abnormality is found on the digital rectal exam (DRE) or the prostate-specific antigen (PSA) test. The prostate biopsy involves using a needle to remove a small amount of tissue from the prostate gland for laboratory analysis. Performed under anesthesia, a fine needle aspiration biopsy typically uses ultrasonic guidance. Sound waves guide the needle into a mass or region to obtain a specimen. A prostate biopsy can detect prostate cancer.

Different methods are used to collect biopsy samples. The two common approaches to prostate biopsy are:

According to the American Urological Association (AUA), typically, 35-60 biopsies are taken, based upon the size of the gland. The AUA states that a true saturation biopsy is a very involved procedure with specific indications and defined steps:

The CPT code selected should be an accurate reflection of the procedure performed and not a mere approximation of that procedure. There are three CPT codes to report biopsy for diagnosing prostate cancer: CPT 55700, CPT 55700, and CPT 55706.

The BlueCross BlueShield of Tennessee Medical Policy Manual states that a saturation biopsy (more than 20 cores) is considered medically appropriate if ALL the following are met:

Urology medical billing is complex. Providers of urology medical billing and coding services are knowledgeable about the specific codes and rules involved as well as payer guidelines. Partnering with an expert can ensure medical coding compliance, avoid denials, and ensure optimal reimbursement.

GET YOUR FREE TRIAL TODAY!

or Call us at 877-256-8024 for all your dental insurance and verification requirements.